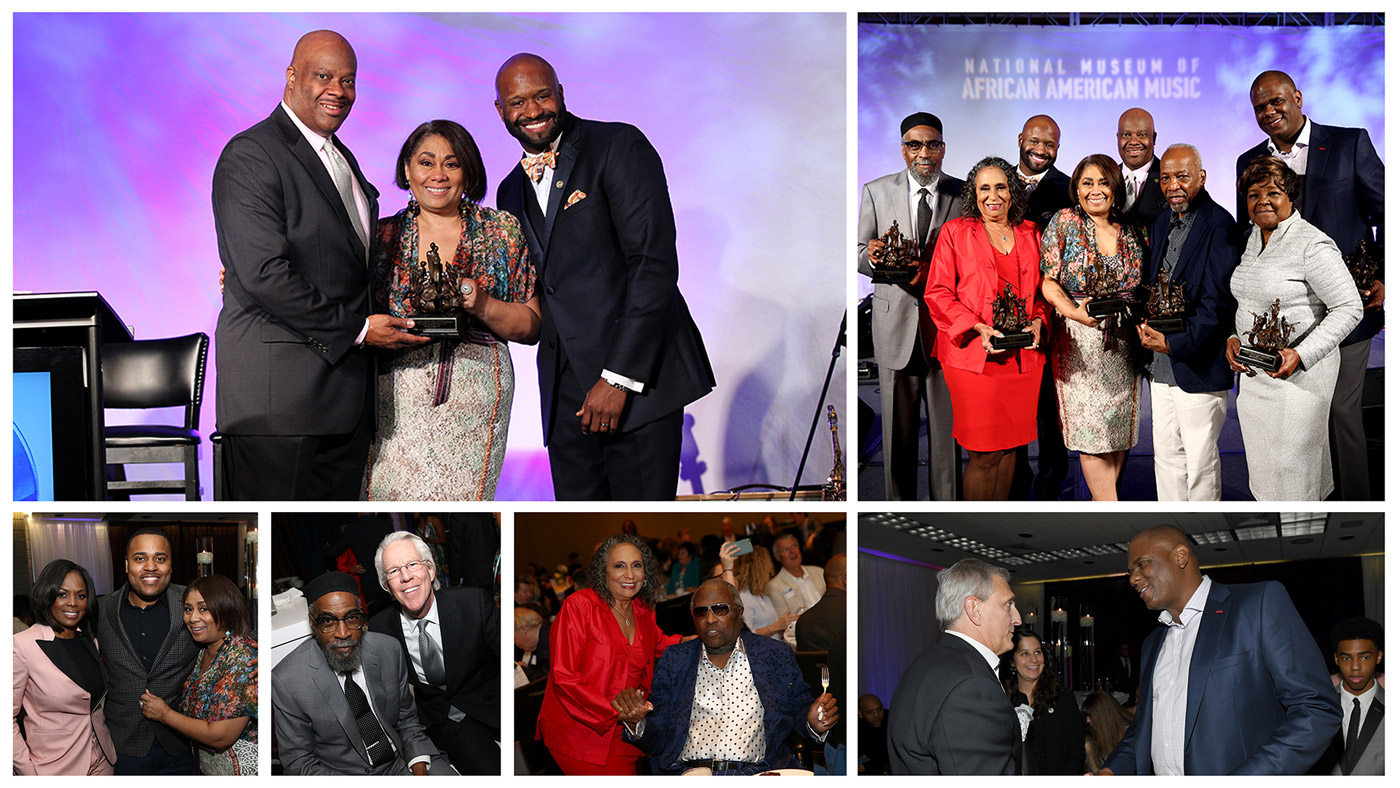 As the only museum dedicated to all dimensions of African American music, The National Museum of African American Music (NMAAM) has a unique opportunity to round out Nashville’s Music City brand.  Opening in 2019, NMAAM will showcase over 50 music genres created or impacted by African Americans, honor the legacy and legends of this diverse music and detail the impact music has on musicians and consumers around the world.

In 2016, NMAAM had an opportunity to announce its newly selected national chairpersons, new board of directors and advisory board members along with a significant financial donation to kick-off to the My Music Matters: A Celebration of Legends Luncheon (Legends Luncheon). During a news/press conference, NMAAM maximized the launch of the event’s third year to create national attention and increase brand recognition for the organization. 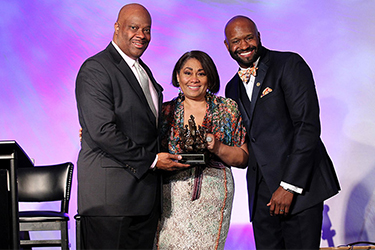 duGard Communications (dGC) handled local and national media relations and public relations, social media and branding for this event which called for an integrated approach to ensure the messaging for the organization connected to set objectives.

The My Music Matters Week, which included a press conference to announce NMAAM’s national chairs, board members and advisory board members, along with a $2 million donation from the State of Tennessee; the organization’s annual Legends Luncheon* and a Policy & Advocacy conference.  As a result, NMAAM achieved a significant bump in traditional media placements, online and social media conversations and national engagement from consumers through multiple platforms. The organization raised over $500,000 in additional funding as a direct result of the brand-building and strategic communication efforts garnered through PR that was developed by dGC.