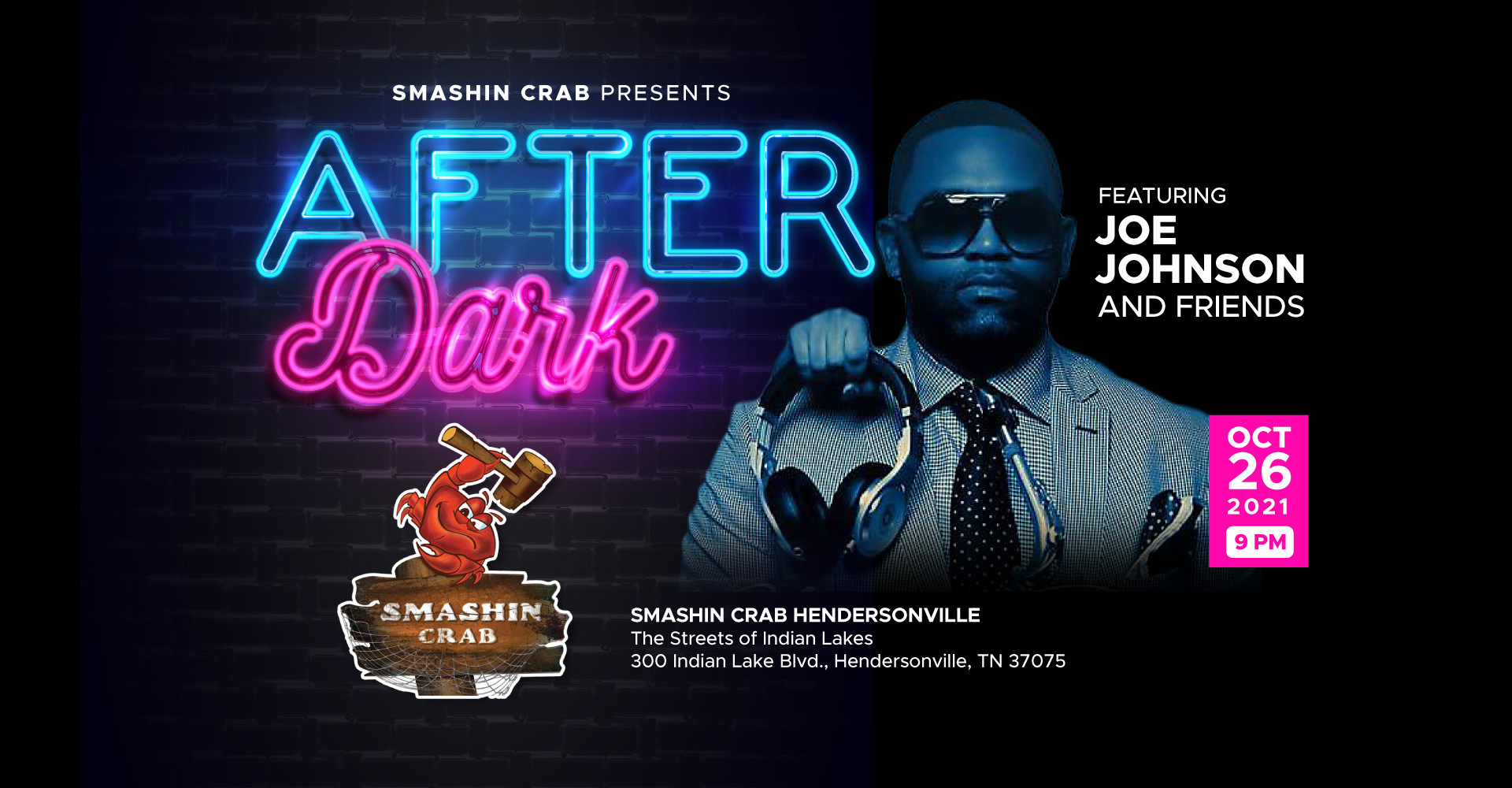 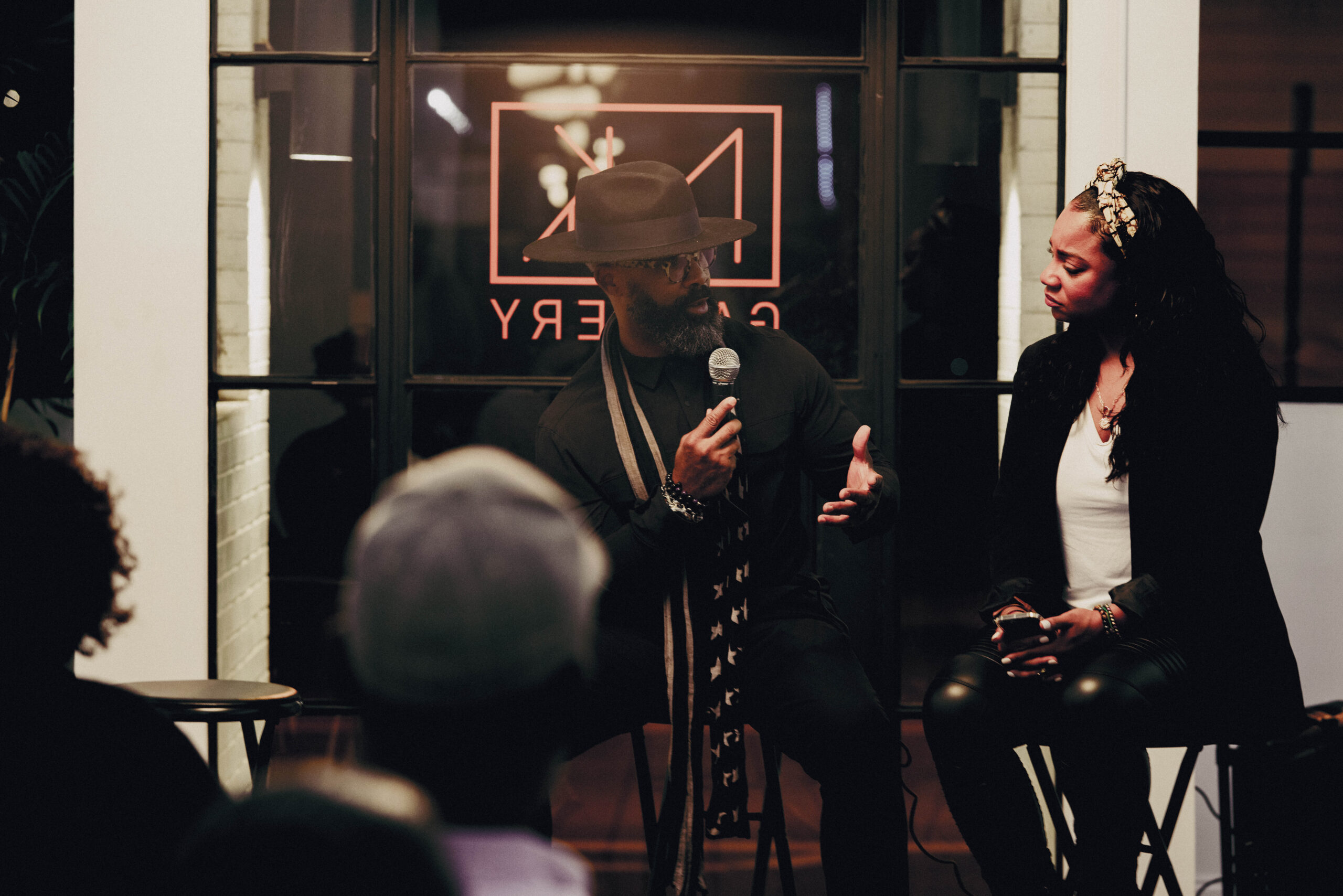 Experienced executive to broaden impact of community-based organization focused on eradicating HIV/AIDS and the associated stigma. Street Works, a non-profit providing education, prevention and care to those affected by HIV/AIDS in Nashville has promoted Sharon W. Hurt, removing the interim tag and naming her executive director. Hurt served as interim for seven months, after the […]