Planning for the 20th Annual Jefferson Street Jazz & Blues Festival (JJBF)  began after the conclusion of the 2019 festival. Jefferson United Merchant Partnership’s (J.U.M.P) Executive Director Sharon W. Hurt shared with duGard Communications (dGC) that she planned for the festival to return to Jefferson Street in its 20th year.  With that thought as a […]

Team dGC is proud to announce Watson Grove’s “Chips & Chatter” event was a success. The event, led by author ​Kimberly “Brownie” Vaughn, was an opportunity for women to become more self-aware and vigilant of the red flags of a possibly abusive relationship that could escalate to a domestic violence situation. Women from the Nashville […] 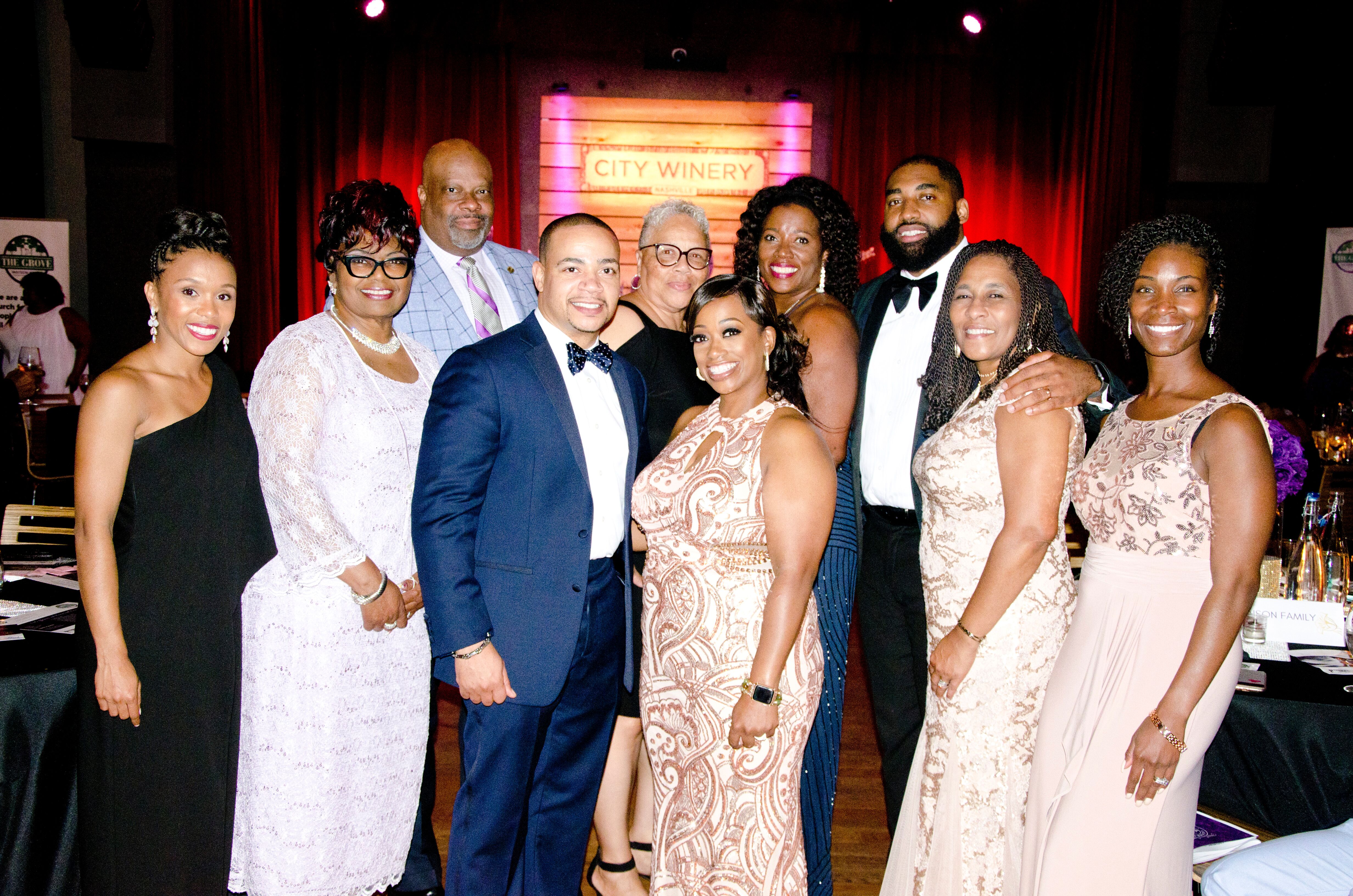 We had the pleasure of attending the Focused Favor 130th Anniversary Gala earlier this month put on by our client Watson Grove Missionary Baptist Church (The Grove). The milestone event took a look at the strides The Grove has made in educating, empowering and organizing people in the Nashville community and the future of its […]